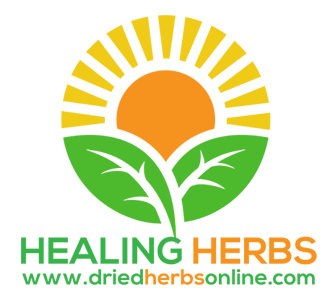 Chaste tree has traditionally been used by women for its hormonal effects.

It has been used by women experiencing issues related to the menstrual cycle – be it pain, irritability, absence or prolonged.

or 4 fortnightly payments from $1.20 with

Vitex agnus-castus has been used since ancient times as a female remedy.  It became known as the chasteberry tree.

During the Middle Ages, Chasteberry’s supposed effect on reducing sexual desire led to it becoming a food spice at monasteries, where it was called “Monk’s pepper” or “Cloister pepper”, to reduce the sexual desire in the monks.

Vitex does not contain hormones itself; however it has a unique ability to affect the regulation of human hormones via actions upon the pituitary gland. It has been shown to regulate the production and release of luteinizing hormone and prolactin in particular, which in turn affects ovarian follicle function and increases progesterone production.

It is great herb for teenage acne in males

Because of its pituitary action it is best being taken at 7am.

It has traditionally been used for: